The Order of Australia was instituted 14 February 1975 by letters patent of Queen Elizabeth II on the advice of Australian Prime Minister Gough Whitlam. The Order is conferred upon members of the Australian community who have rendered outstanding service to the nation. Prior to the establishment of this Order, Australian citizens were recognised within the British honour system.
The Order originally had 3 grades, Companion (AC), Officer (AO) and Member (AM), as well as two divisions, Civil and Military. The insignia for both the Civil and Military division is the head of a single Mimosa flower. Affixed to the top of the flower, is a crown that increases in detail as the grade increases. The insignia is suspended from a royal blue ribbon that features a central band with yellow mimosa flowers. Unlike the ribbon for the Civil Division, the Military Division ribbon has 1.5 mm wide yellow edges.
On May 24, 1976, the grade of Knight/Dame was introduced as part of the Order’s Civil Division. The grade was abolished on March 3, 1986, reinstated on March 19, 2014, and once again abolished in 2015. The Order currently consists of three grades and a medal, Companion, Officer, Member, and Medal of the Order of Australia.
The Dames of the Order wear a shoulder badge and a gold breast star, while the Knights of the Order wear a neck badge and a gold breast star. The decorations of this grade feature the Australian coat of arms in the centre of the obverse.
Recipients of Dame/Knight grade are entitled to the title "Sir" or "Dame" and the post-nominal letters AK or AD. A total of 14 Knights/Dames have been awarded. 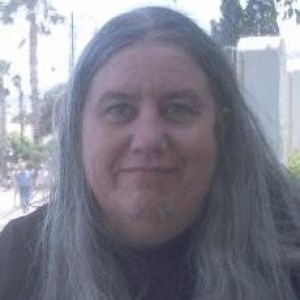 Megan commented on December 21, 2020 at 2:43pm Report | Click to reply above
Knights and Dames wear the same star!